Learn more
By Use Case
By User Role

Flipping a negative into a positive is sage advice in many areas of life — and, for Benjamin Damm, especially so as an enterprise account executive at LeanIX. 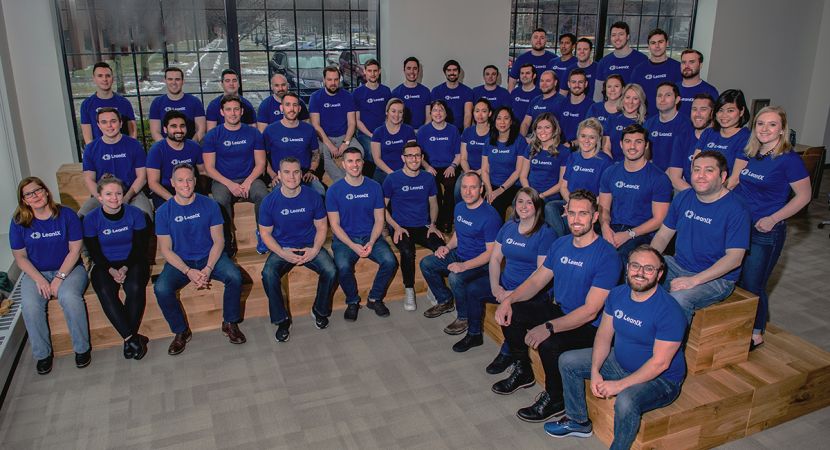 For the sales pro at the SaaS enterprise architecture company — which garnered $80 million in a Series D funding in early July — prospect objections aren’t necessarily dead ends. Instead, they’re simple roundabouts along the way to finding solutions that address potential needs or assuage outstanding concerns.

“View the other person as a partner, not a prospect. Ask, ‘How can we work together to overcome this?’” he said.

Below, Damm outlined how sellers can work hand in hand with potential customers to weather objections as they arise. 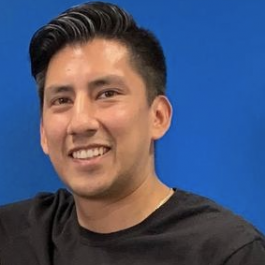 What strategies have you found to be most effective when handling objections from prospective customers?

Strip everything away, and objections are simply tests. The prospect is testing your trustworthiness. The trap is trying to overcome it by selling. In doing so, you’re now an adversary to the prospect.

Consider this common objection: “The price is too high.” Don’t fight about the value you provide or how successful the prospect will be. Instead, respond with something like: “You’re probably right, what should we do now?” Switch from arguing about price versus value to working with your prospect to find a solution. You don’t know what the prospect’s answer is going to be, and making assumptions only hurts you. By getting the prospect to expand their thoughts, you can then react to the real challenge.

Hold your ground, don’t react immediately, give concessions or sell. View the other person as a partner, not a prospect. How can we work together to overcome this?

What strategies have you found to be ineffective or counterproductive when dealing with objections?

One ineffective strategy is not having a strategy, which adds risk. Most objections can be grouped into financial, feature, customer support or contract challenges. Therefore, you can prepare.

Another ineffective strategy is trying to handle the objection. The only person who can truly handle an objection is the prospect. As a sales rep, it’s natural to feel like an objection is your time to shine. In reality, it’s nearly impossible to change someone’s opinion. Look at politics: It’s tough and exhausting to convince someone to change their opinion and usually hurts the relationship.

No matter the objection, if you “handle it” by pushing back without intending to, you create an argument. For example, “Your price is too high.” If your first reaction is anything about value, ROI or the spend being similar to other customers, you’re now disagreeing. At best, you’ll get a deal done at a lower price, but more likely, you’ve lost that deal and any reason that the prospect will come back.

Share an example of a time when you successfully overcame an objection. What were the keys to your success?

Recently, I was talking with a Fortune 100 telecommunications company, which had a small immediate use case to address. They liked our approach but didn’t believe they could justify the price, as the ROI wasn’t there. Rather than talk discounts, I said: “You’re probably right, do we end it here?”

Rather than him agreeing to end the evaluation, he said he’d need to involve another group who is looking for the type of insights we can provide. By coming prepared to the call knowing about the company, the prospect and how we work with similar companies, I was effective in my response. This allowed me to focus on his use case, as well as sprinkle in additional use cases for his industry so that he could see the bigger picture around how we help.

Just as importantly, there was a chance the prospect would agree that this was a showstopper. To be fair, that’s OK. Then, we would know price is the real objection and work toward an agreeable price range and solution. Or, we would walk away as early as possible from a deal that we’d never win and refocus on someone who can truly benefit from our solution.

This article was reprinted with permission from Built In Boston